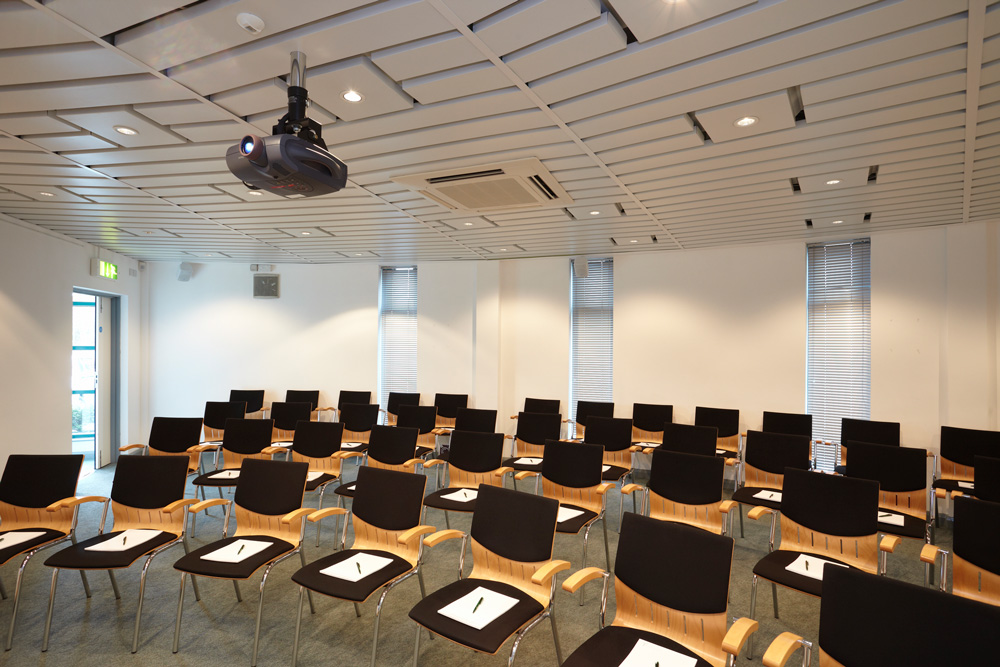 The FTC is an amazing venue set in a beautiful location and surprisingly easy to access from the major routes.  It is a friendly, helpful, modern and well serviced venue, with plenty of parking and staff who can never do enough to help you.  It is one of those venues where you can book, and know that you will be looked after and turn up with nothing to worry about.  Highly recommended!

Glemham Underwriting moved into the centre in December 2008 since when it has occupied five different suites as it has expanded its operations and this flexibility is one of the key attractions of the building as a long term base for the company.

Framlingham has proved a popular location for staff travelling from East and mid Suffolk and the ability to park on site is a key benefit compared to other locations we have considered over the years.

The centre is very well staffed and resourced and has also proved to be popular with the firms regular visitors from London and further afield.

We moved our business to Framlingham Technology Centre three years ago. It was a great decision. The team at the Tech Centre were really helpful with our move and ever since have been supportive, responsive to our needs and friendly. We couldn’t recommend the centre highly enough.

Framlingham Technology Centre provides us with a professional location in which to work and meet clients, with friendly and helpful staff, in a well maintained environment.

It’s great working at Framlingham Technology Centre.  There is always a warm welcome from Ian and Annabel on reception and they are happy to help if need be.The facilities at the Centre are up to date, including the new whizzy coffee machine that provides a variety of drinks! Supporting the chosen Charity each year brings tenants together with various money raising events which are always fun!

Framlingham Business Centre is a great place to have our office. The facilities are fantastic and Ian and Annabel really go out of their way to be helpful. We have a really nice office, easy car parking, super fast broadband, our calls answered for us, post taken and coffee on tap! Perfect!

Framlingham Technology Centre offers a consistently professional, efficient and attentive service. The welcome is warm from the moment you arrive, as a tenant or visitor. All of our needs in the East Anglian Daily Times’ East Suffolk office are addressed promptly and effectively.